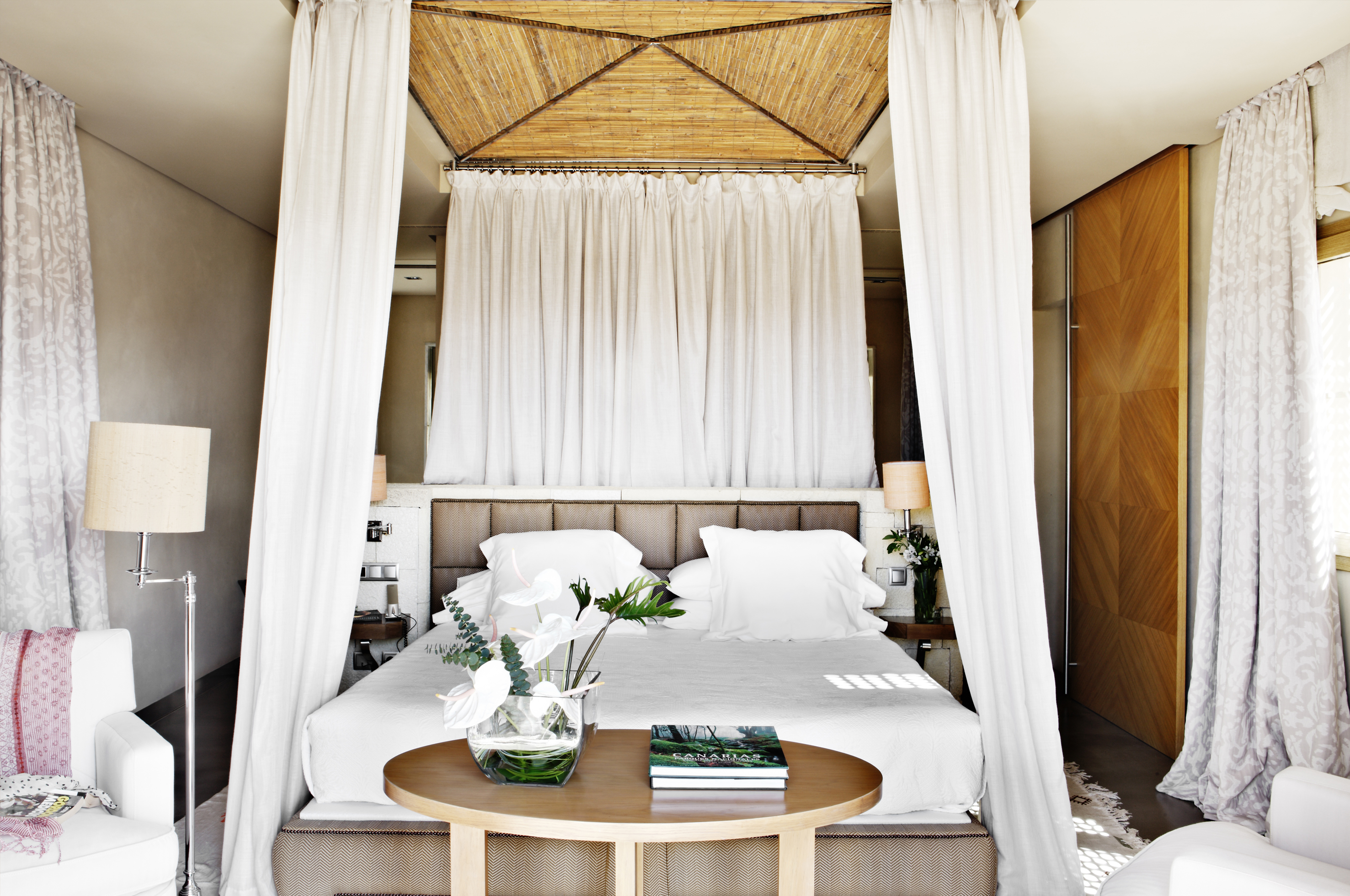 The German tour operator TUI has awarded two prizes to Hotel Bahía del Duque in its 2019 edition under the categories ‘Holly’ and ‘Top Quality’. The ‘Holly’ prize is the highest recognition given by TUI customers to their 100 favourite hotels along the world.

‘TUI Holly’ prize acknowledge the management success of Bahía del Duque and rewards aspects such as attention to details, a first-class service and an extraordinary gastronomic offer.

All awarded tourist accommodations were evaluated through a survey of over half a million tourists that was conducted throughout the year. Since 1994 the German tour operator TUI has been recognising the best holiday hotels in the world and is ever since a benchmark for quality and trust.

The 2019 awards ceremony will take place during the first quarter of the year.