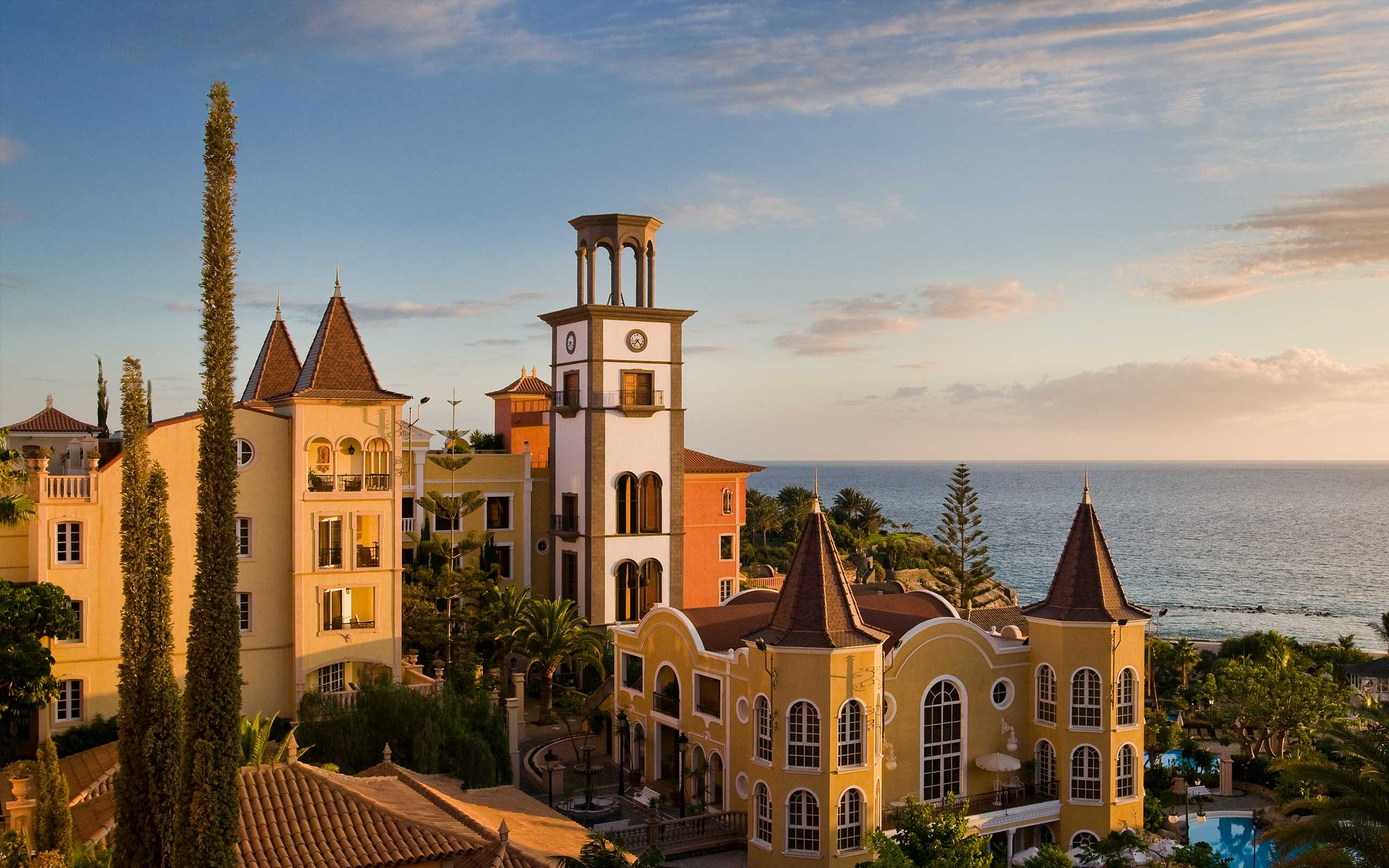 A special menu, designed by the hotel’s kitchen team, will be fusing avant-garde Canarian and French cuisines

The Bahía del Duque Hotel is celebrating its 25th anniversary by holding a grand gala with performances by Los Sabandeños and the tenor Celso Albelo. The event will be taking place on 15 September and will serve to look towards the future and the hotel’s ongoing commitment to renewal and service excellence. It will also highlight the hotel’s trajectory, which opened its doors in 1993 and has been emblematic of exclusive tourism in Tenerife ever since.

The event’s hosts will be journalist Marta Modino and BBC news presenter Huw Edwards. With a nod to local culture and tradition, a Carnival troupe from Santa Cruz de Tenerife will be attending the gala party. There will also be a Big Band to liven up the evening, accentuating Bahía del Duque´s mission to share unforgettable moments with its visitors.

Hotel Manager Cristina de Juan says “with this event we want to share the excitement of all of us who form part of the Hotel Bahía del Duque family with our guests and Canarian society. This carefully planned party will be a very emotional one, because in every one of these past 25 years there has been a great deal of effort and attention to detail alongside our commitment that our guests retain a small piece of our identity, our land and the friendly, family-like treatment that characterises us in the Canaries.”

The Bahía del Duque Hotel continues to be a benchmark in the sector with an offer based on the quality and exclusivity of its services whilst never losing sight of its more traditional values, which have marked its personality.

With more than 600 employees, the hotel has been an important economic engine in the south of the island since its origins. It has also become an important talent pool in the tourism sector through continuous training and support of its employees.

Gala dinner to commemorate its anniversary

Braulio Simancas, Las Aguas Restaurant’s chef, is participating in the preparations, as well as the distinguished French baker Freddy Monter for the dessert section of the menu.

In addition, the hotel’s Maître D’ Lucas Leandro has carefully selected the wine list to accompany the event’s special menu, and there is a notable presence of Canarian wines with their protected designations of origin.