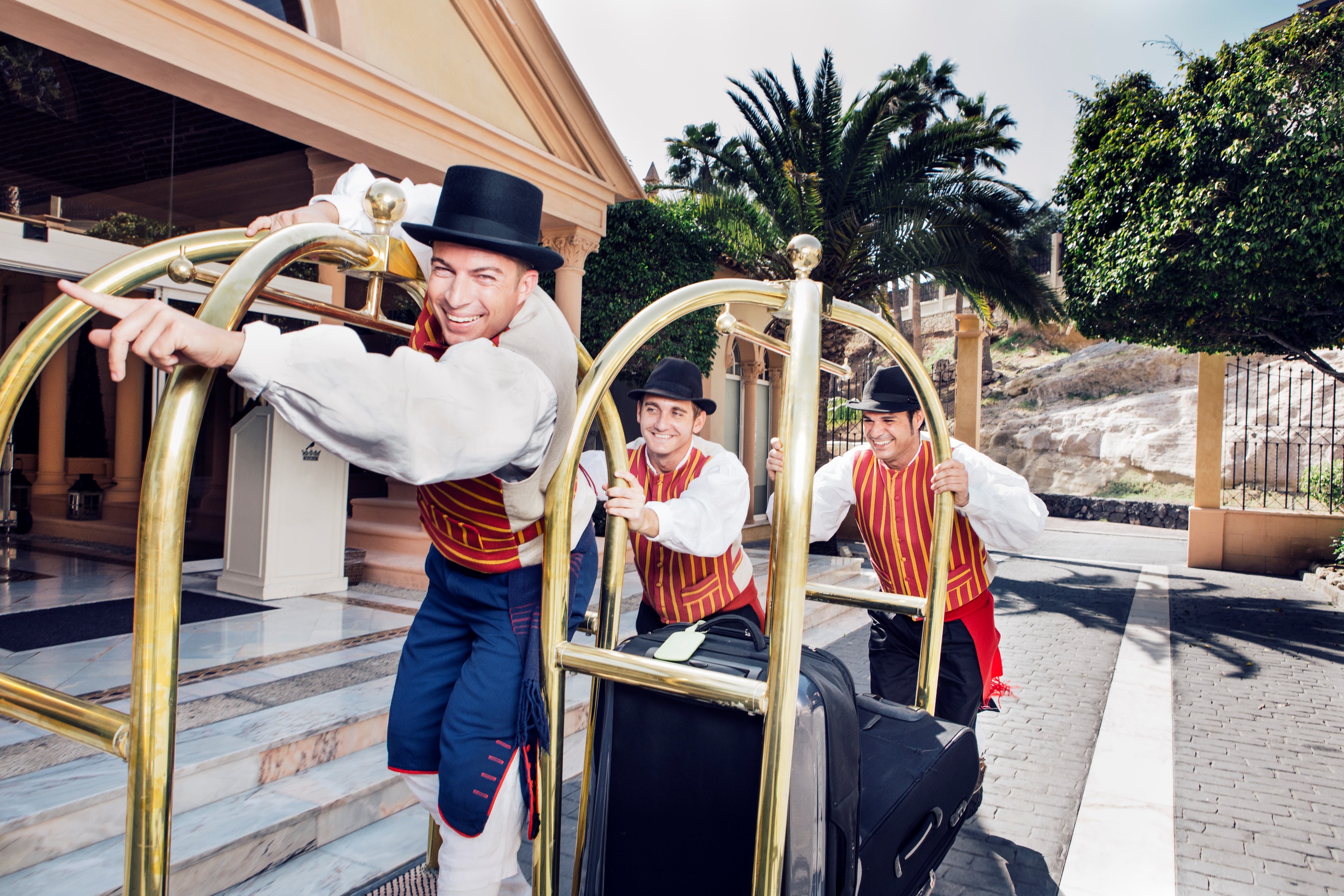 An opportunity to sample Canarian cheeses, wines and traditional gofio as well as travel back in time to discover fascinating nuances of late 19th century Canarian architecture

The Hotel Bahía del Duque, owned by Compañía de las Islas Occidentales, is celebrating Canary Islands Day by paying homage to local culture and gastronomy. Included in the thematic events of its 25th year anniversary, the hotel has dedicated May to honouring the islands, whose history has inspired its very essence.

The activities programme ends on 30 May with a sampling of a variety of Canarian cheeses, wines and the traditional roasted ground cereal dish, gofio. Canary Islands Day will also be reflected in the various hotel restaurants’ specially prepared menus, which include El Bernegal, Alisios Market Food with its apropos market cuisine, and the emblematic Canarian restaurant Las Aguas, featuring chef Braulio Simancas.

A renovated menu at Las Aguas based on local products

For the occasion, chef Braulio Simancas has designed a menu which includes, among other seafood dishes, bigeye tuna tartar with locally grown garlic; Canarian shrimp with avocado, lime and cilantro; octopus with a traditional red pepper, oil and garlic-based mojo sauce; and a faux risotto squid casserole. For the meat section he has proposed a goat bouillon; a baby goat, yam and goat butter tart; and a black listan wine flavoured Canarian beef ragout. Desserts include a passion fruit and mint white chocolate soup; a beet and orange goat curd cheese; and a typical pastry from La Gomera with banana, rum and palm honey.

Canarian tradition and culture will also be represented at a crafts market held in the hotel’s garden with a folklore ensemble providing entertainment. The party will continue on into the night with the performance of a traditional Canarian music group and typical dances.

Ever since its inception, Bahía del Duque has embodied the essence of the Canary Islands, reflected in both its architecture and staff uniforms.

Included in its 25th year anniversary thematic events, May has been dedicated to culture. Throughout the month, guests have had the opportunity to travel back in time to discover the most representative details of late 19th century Canarian architecture, faithfully reflected in the hotel’s design. They have also been guided by staff on a nocturnal tour through hotel passageways and the grounds where the culture and legends of the Canary Islands were revealed to them.