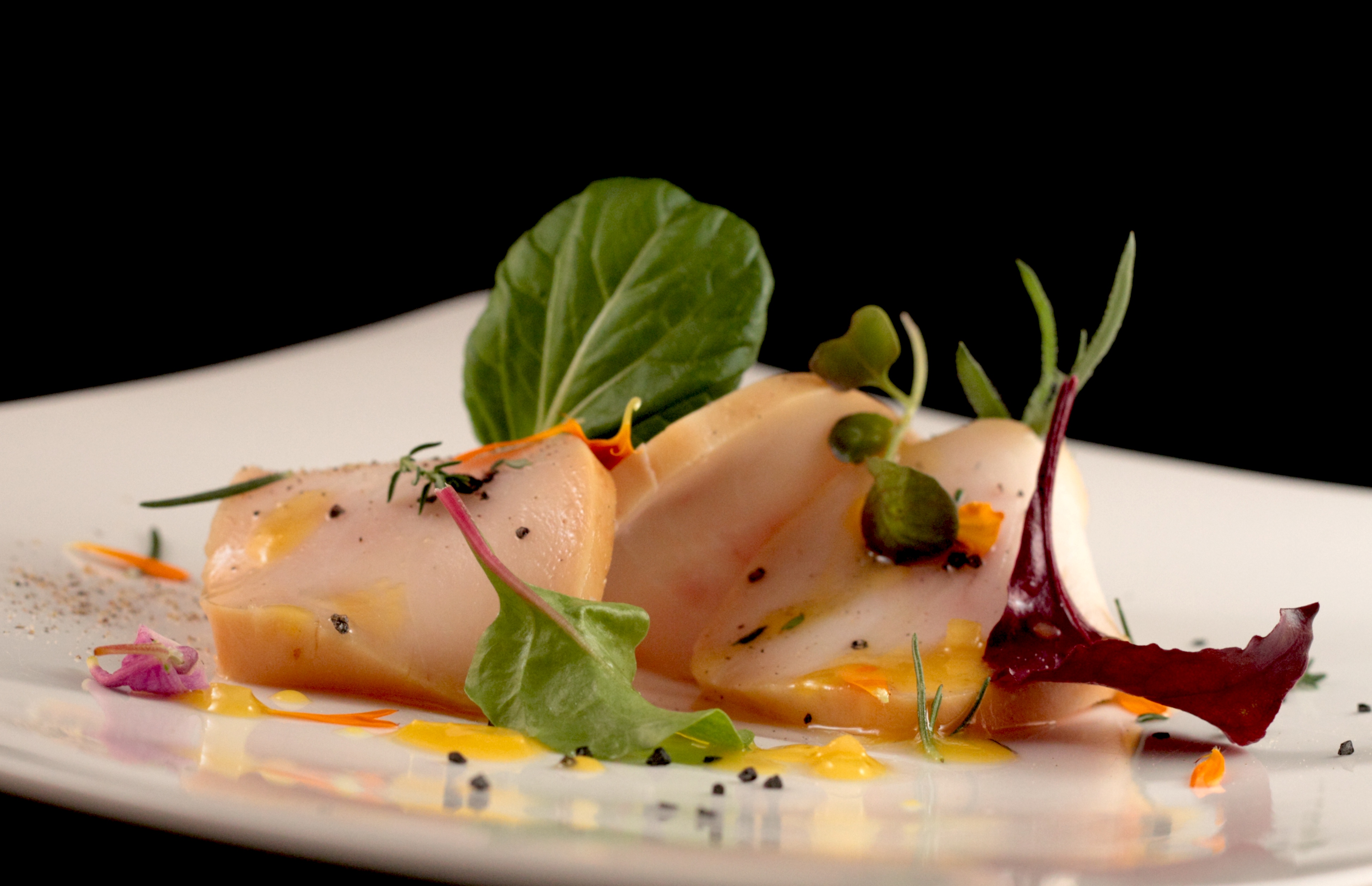 The head waiter, Lucas Leandro, the chef at Las Aguas, Braulio Simancas and Simone Millico, from La Trattoria are representing the hotel at Culinaria 2018

Bahía del Duque’s kitchen team will be demonstrating the hotel´s gastronomic excellence at the second annual Canarian Touristic Gastronomy Congress, Culinaria 2018. During the event, Bahía del Duque will be represented by some of the Food and Beverage service’s staff, managed by Michel Burgio.

According to Burgio, “the hotel restaurants are contributing to the advancement of the local gastronomic proposal. They have become spaces where we are experimenting, creating and connecting guests with local products and culture.”

Bahía del Duque’s representation at Culinaria 2018 will feature the hotel’s head waiter, Lucas Leandro, who will be participating in the round table debate The importance of the Dining Room in the Restaurant Industry, on Tuesday, 25 September.

For his part, the chef of Las Aguas Restaurant, Braulio Simancas, will be taking part in the discussion table 7 Islands, 7 Cheeses and 7 Cooks during the workshops on the 26th. He will talk about the traditional and cutting-edge proposal in cheese making and preparation of dishes based on this ingredient. In addition, Simone Millico from Bahía del Duque’s La Trattoria Restaurant, will be giving the workshop Pasta and Rice, face to face, together with Pau Bermejo from La Séptima.

The second annual Canarian Touristic Gastronomy Congress, Culinaria 2018, aimed at professionals, will be held from 26 to 28 September at the Costa Adeje Tourist Development Centre (Cdtca) and the facilities of the Canary Islands Tourist Innovation Factory, FIT Canary Islands. The Canary Island Government and Adeje’s City Council are collaborating on the congress, which is bringing together professionals from the kitchen, pastry and dining rooms of the Horeca sector (hotels, restaurants, cafeterias, bars and catering).