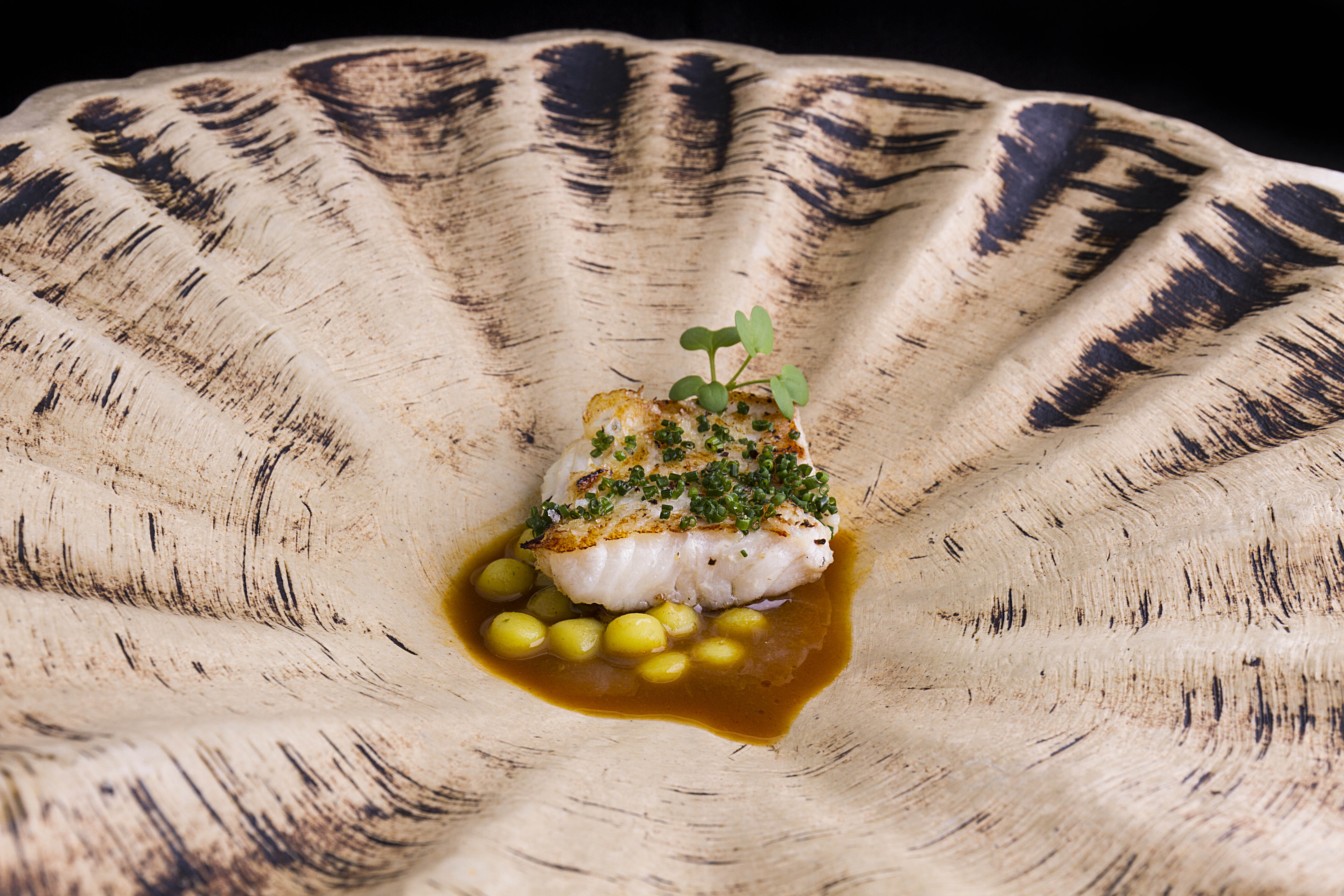 Tuesday, 21st November, 2017.- Braulio Simancas, executive chef of the restaurant Las Aguas, has presented the new seasonal menu. True to its essence, inspired by the popular cuisine of the islands, but with an avant-garde touch, the autumn menu emphasizes local and seasonal product, such as black pig, lamb pelibuey, tuna, shrimp or cheeses made in the Canary Islands, as well as the combination preparation techniques.

The team of the restaurant Las Aguas have designed two menu versions of the same concept through autochthonous cuisine and flavours: a short menu, composed of 12 dishes, named “Atlantic, saltpetre and volcano”, and a longer menu “Canary Islands, tradition and culture”, an impeccable journey through the cuisine of the islands using the most popular ingredients in the 14 dishes.

These are ingredients that evoke the essence of the Atlantic, the power of the sea and volcanic textures, with which the team of Las Aguas propose a particular reinterpretation of the traditional Canarian recipe book, with great respect for the product and a great deal of creativity.

In both cases, and to conclude, four desserts add the final note to a menu based on an exceptional product, true to Simancas’ cuisine: Canarian Cheeses, an infusion of aromatic herbs, Russet apple with cream cheese and the Canarian dessert Bienmesabe.

In the words of Braulio Simancas, “the purpose of this menu is to offer guests of Bahía del Duque a culinary experience where they can learn an important part of the culture and tradition of the island. As a chef I like to experiment with new flavours and techniques, which is why our menu changes often. Furthermore, we want our guests to try something new on each one of their visits with us, in order to surprise them”.

The restaurant Las Aguas, nestled in the exclusive setting of Las Villas of the Hotel Bahía del Duque, owned by Compañía de las Islas Occidentales (CIO), completes its proposal with a large selection of wines that includes references from large established wineries, as well as those small producers with representation of all the denominations of origin of the islands.